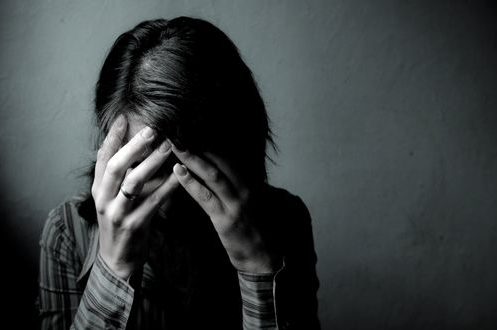 Do you ever have doubts about God?

We all do from time to time, I think. People in the Bible who walked with God did too.

Take Abraham for instance. He was God’s friend. God appeared to him many times and gave him great promises. But God’s promises took their time in coming, and that’s what made Abraham doubt.

Think about it. Abraham actually spoke with God! God made covenants with Abraham that are still in effect today. Abraham saw God do mighty miracles.

But then, something happened.

Genesis 18 tells the story of Abraham sitting in front of his tent one day when he was 99 years old. God appears to him with two angels and tells him that the son would be born soon. Surely Abraham was thinking, “Yeah right”.

Sarah heard God in the tent and laughed because she didn’t believe it. How could a wrinkly old woman bear a child? But God heard her laugh and said “Is anything too hard for the Lord?” (v14).

Sure enough, a year later the son, Isaac, was born! Doubts had been wiped away and God had proved his word!

The problem was that time between the promise and its fulfillment.

We live in the “in-between” times. Jesus has won the victory on the cross. He has promised to put all things under his feet. One day there will be no more wars, no more sickness or pain, no tears. Everything will be as God has designed it to be. The Kingdom of God will be here in its fullness.

But it is not here yet.

We still struggle with suffering, pain, financial woes, and doubt. The world is in turmoil. Is he really coming back? Did he really win the victory over death? Did he forget me? Why am I going through this? Where are you God?

In those times, remember what God said “Is anything too hard for the Lord?” The answer is a resounding “NO!” We just have to have patience and believe. In God’s time, he will make it happen. Until then, encourage one another, remind yourself of the many other promises in Scripture, and have faith.

We don’t understand how or why God works the way he does. That’s what makes it hard. But someday, like it did for Abraham, it will all become clear and we will be amazed at how God worked it all out.

It’s okay to doubt once in a while. Just don’t give up on God.